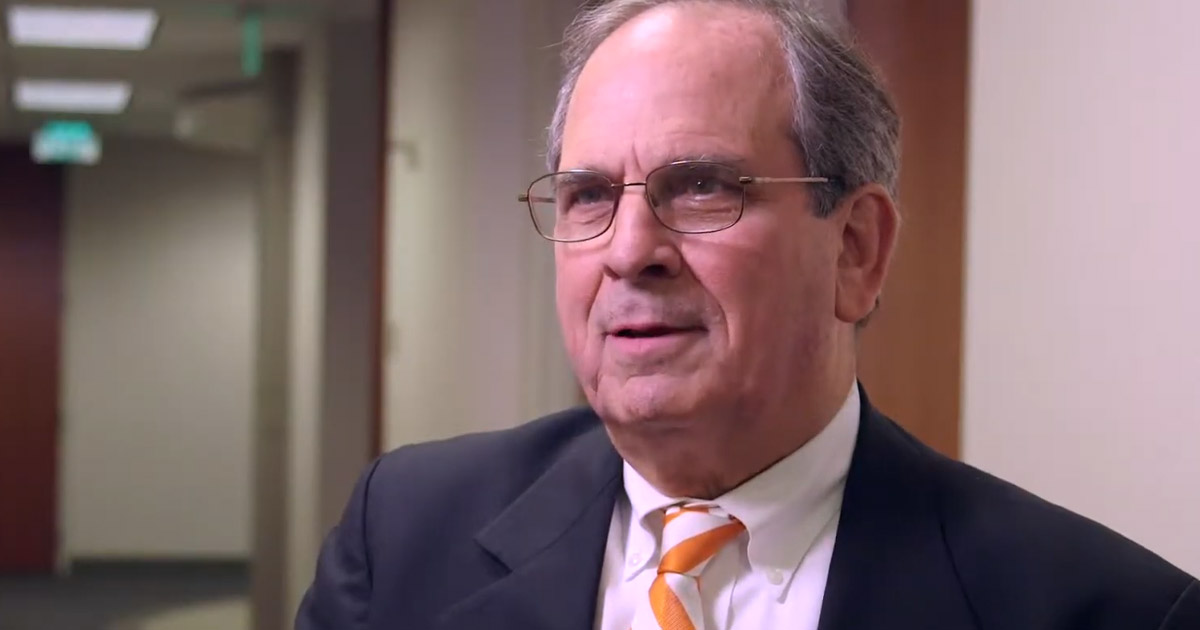 After 13-years of dedicated service to the Macon-Bibb County Industrial Authority Board (MBCIA), Mayor Robert Reichert was presented with a plaque and video Wednesday afternoon in honor of his service. Reichert will vacate his seat at the end of the year. 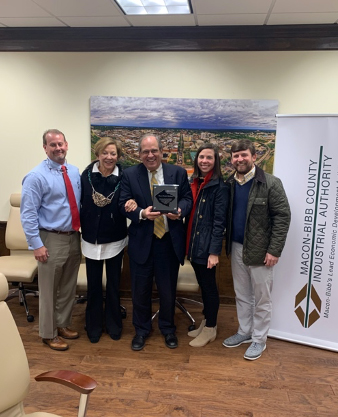 The video, which featured three local leaders and three industry leaders, highlighted Reichert’s contributions and touted the successes of economic development during his tenure.

“Your enthusiasm, passion, and commitment to growth and job creation are reasons Irving Tissue chose to build our tissue plant right in Macon-Bibb, said Robert Irving, President of Irving Tissue.

Jason Ahn, Senior Vice President of Kumho Tires, reminisces about working with Reichert while opening the first-ever North American manufacturing plant located in Macon-Bibb County stating it was “an honor getting to work alongside [Reichert]” over the years.

Sam Hart, Chairman of the Water Authority, recalls Reichert “having courage” and being a “daring leader” and “an extremely strong advocate for what he believed.”

Reichert helped to generate $3 billion in new private investment and the creation of 5,000 new jobs in Macon-Bibb County since 2008.

“A true servant leader who exemplified the best of that cycle of goodness,” states Jim Reed, President of YKK Corporation of America.

We are grateful for his service and wish him all the best in his future endeavors.

About the Macon-Bibb County Industrial Authority: Created in 1962, the Macon-Bibb County Industrial Authority is charged with attracting new business investment and leverages its strategic partnerships to create a business-friendly landscape for Macon-Bibb. Catalyzing job growth and strengthening corporate infrastructure at its various industrial parks are key elements to its longstanding record of economic development success.